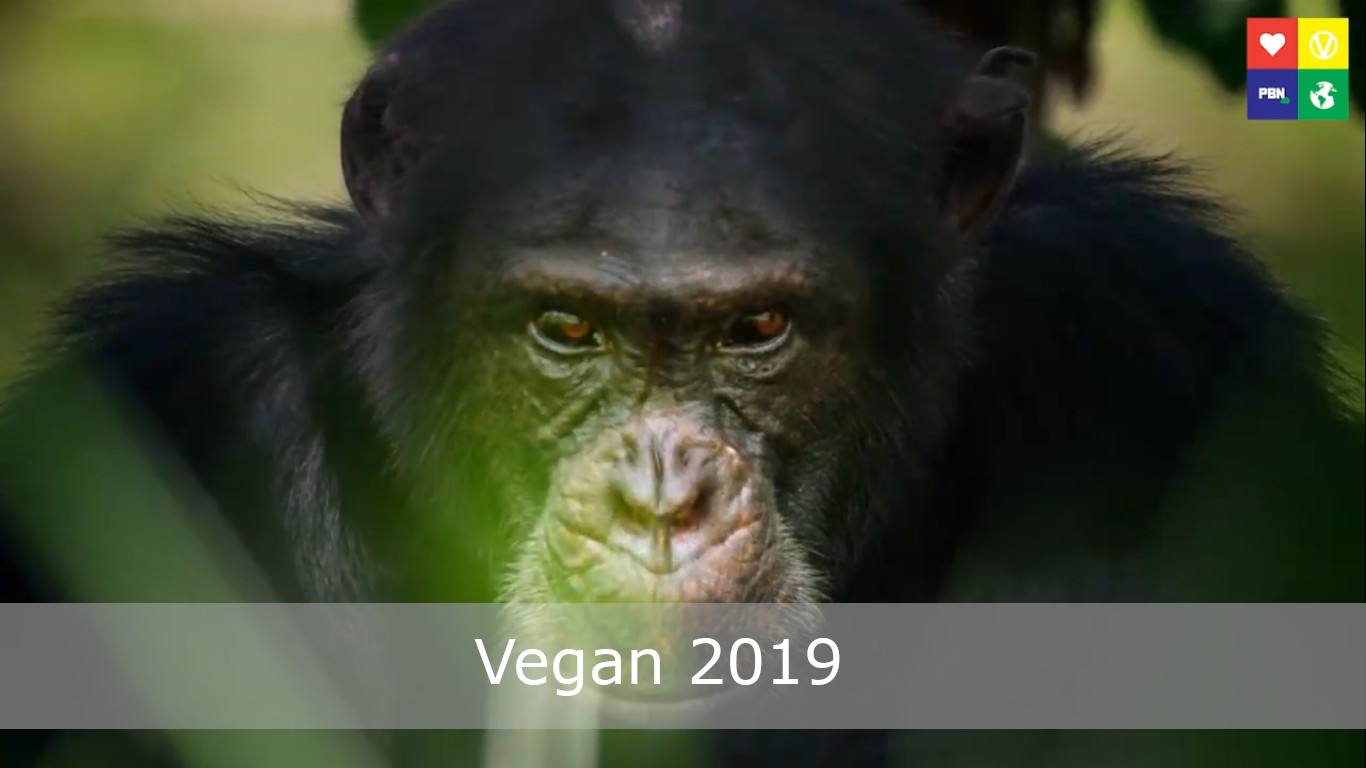 The film (directed and produced by PBN founder Klaus Mitchell) tracks the progress of the vegan movement. Additionally, it covers the challenges that the movement faces over the last 12 months. In a bid to investigate the phenomenal growth of veganism over the last 12 months, Mitchell took a deep dive into how and why plant-based diets are rising to prominence. This journey takes him to looking at some of the most significant vegan moments from the year to produce Vegan 2019.

These include growing awareness of the environmental impact of meat production due to catastrophes. The most notable catastrophe being the Amazon Rainforest fires. Other moments include the growth of the plant-based meat industry. This resulted in such products taking center-stage on fast food menus. The rise in plant-based athletes also features as a strong win for the vegan movement.

Vegan 2019 features leading names in the world of entertainment, sports, and animal advocacy, whose stories weave together to create a thrilling tapestry of this vibrant movement. Highlights include speeches by Greta Thunberg, whose rise to prominence over the course of the year inspired many. The film also includes snippets from the newest documentary film, The Game Changers. Vegan 2019 covers many of the important landmarks of the growing vegan movement.