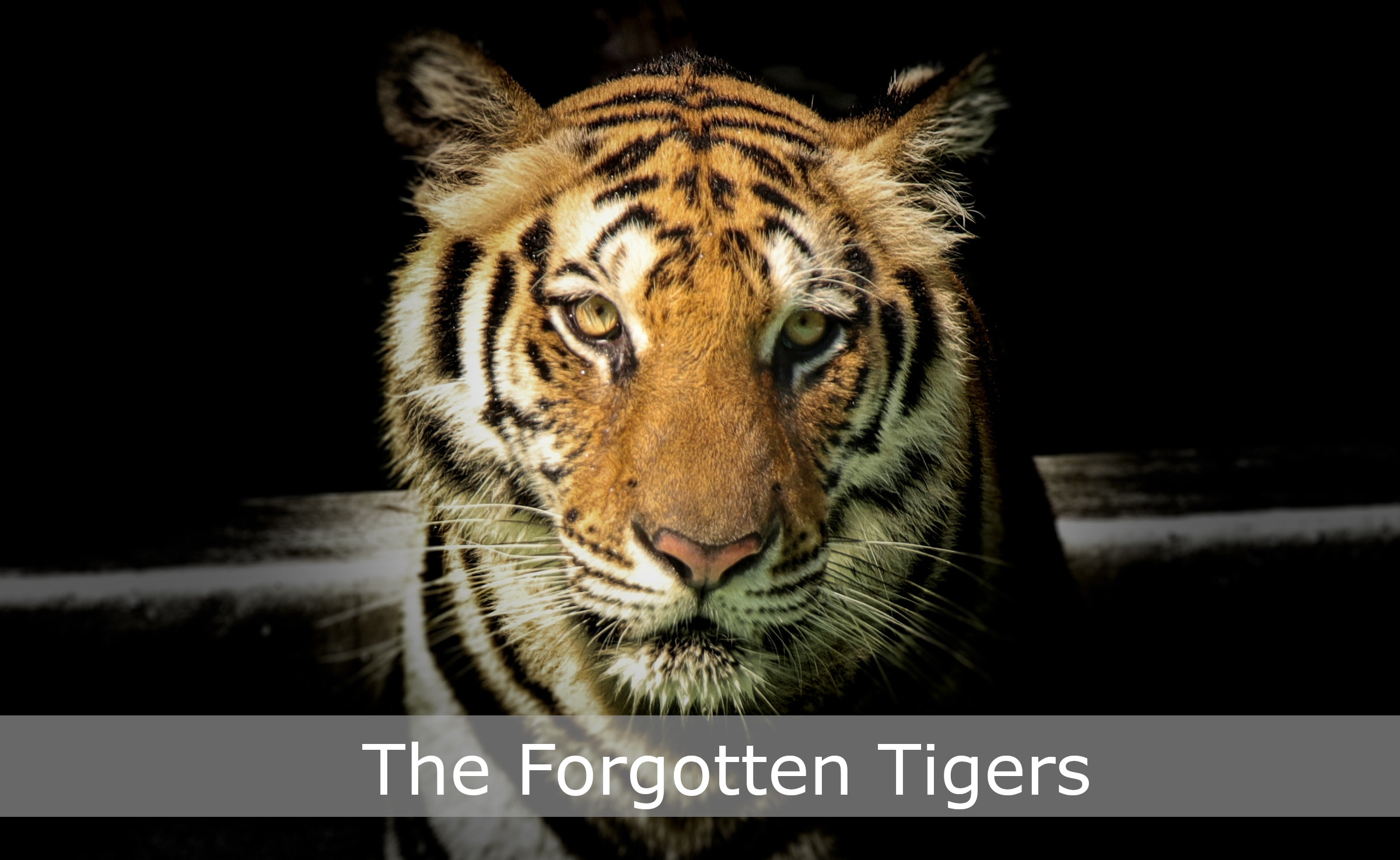 This documentary takes a critical look at the conservation of tigers in India. In addition to looking at the state of Wildlife Reserves, Krishnendu Bose also focuses on the areas surrounding reserves. His journey takes him through India to talk to relevant personnel about the state of India’s national animal. These include park rangers, villagers, scientists, bureaucrats and voices from WWF India. His journey also takes him to places where there have been increased incidents of tiger-human conflicts.

The film examines a growingly tense relationship between humans and their natural surroundings in the India. This look also calls into question the mindset of an expanding population with respect to the animal inhabitants of the country. While there is a great deal of publicity for the tigers in India, the reality of the conservation of these big cats is less known. The challenges facing the conservation of tigers in India are numerous and are not restricted only to direct conflict but also competition for territory and land.

Tiger populations in India have been on the rise in the recent years. However, this increased population of apex predators in restricted areas of forest cover places a strain on resources. This also places a strain on the delicate tiger-human relationship. A relationship that requires dedicated attention from officials and the general public. The public’s perception of tigers is positive overall. This reassures the filmmaker of future harmony between humans and tigers.