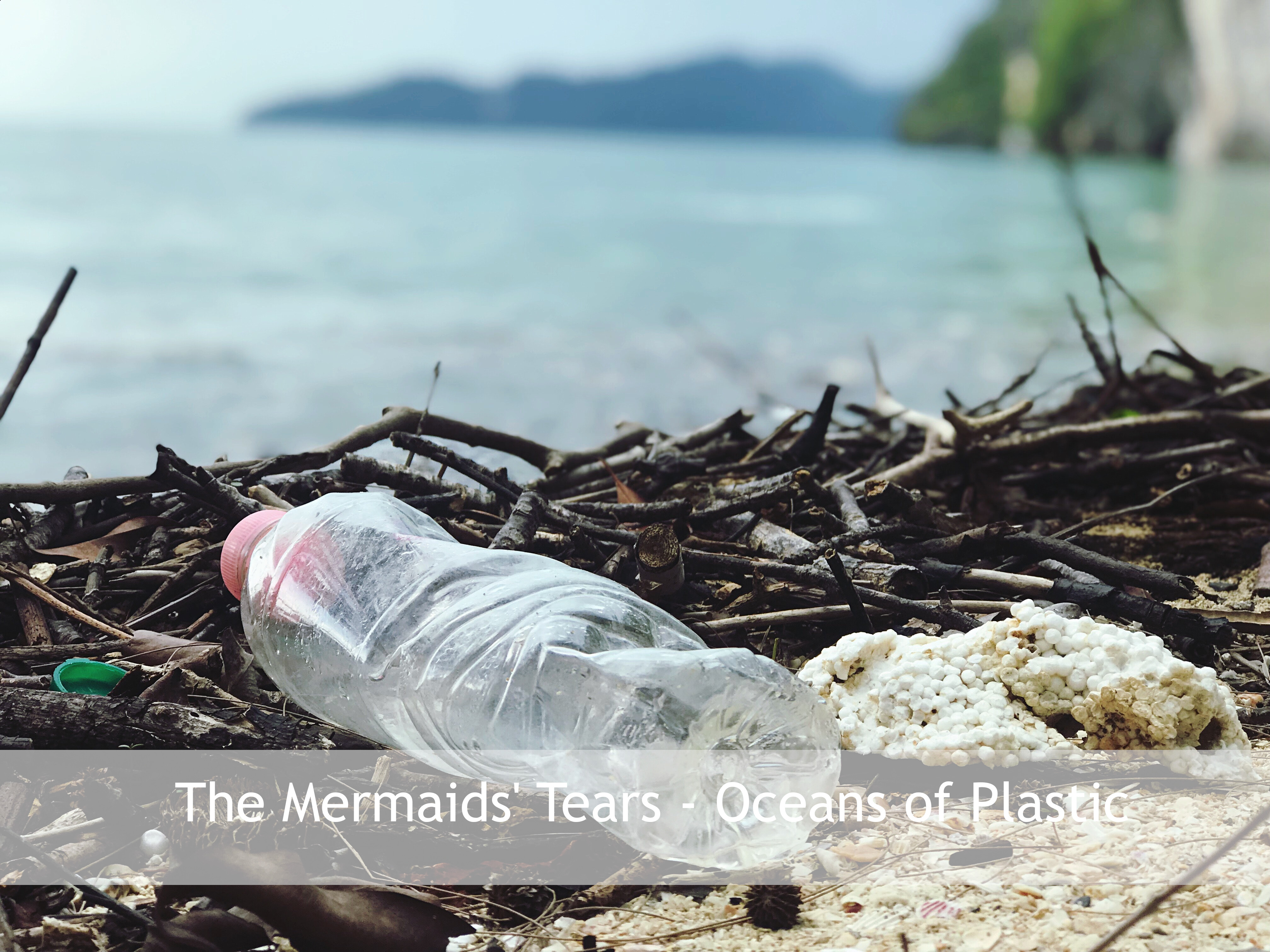 Every kilometer of ocean now contains an average of 74,000 pieces of plastic. A ‘plastic soup’ of waste, killing hundreds of thousands of animals every year and leaching chemicals slowly up the food chain. In Holland, scientists found garbage in the stomachs of 95% of all fulmar birds. Meanwhile in the US, conservationists are seeing increasing numbers of dolphins die in agony, their guts blocked with rubbish. What can we do to clean up our oceans?

The film covers the efforts made to help clean up the oceans. It follows activists on a quest to show the world how much waste that’s generated ends up in the oceans. They scour the seas looking for plastic waste.

The oceans are becoming the world’s garbage dump. If we’re not careful with the amount of waste we generate, we will be flooded with garbage. The responsibility that each of us have towards the planet is more apparent now. We must focus on the amount of waste that each household generates. There are steps we can take to live more sustainably. The waste that we generate can be reduced if we are conscious of our choices. What will be the long term impact of this ‘plastic pollution’?

The documentary shows that humans are not the only ones who will be affected. In Germany, tests reveal that plastic affects the reproductive systems of animals.