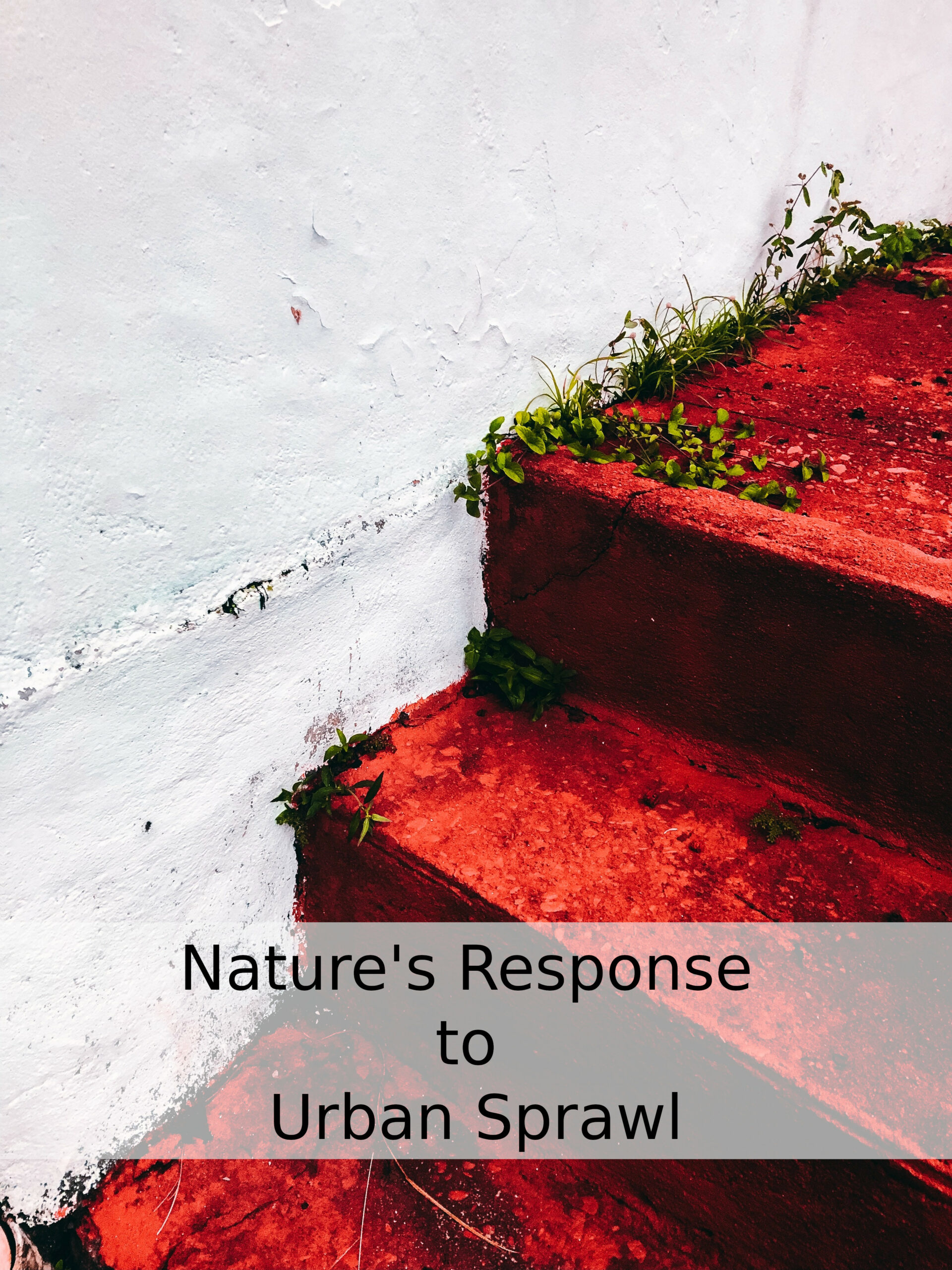 It’s a new and surprising chapter in the theory of evolution. According to recent studies, it’s in our cities, of all places, that animals and plants adapt particularly quickly to changing living conditions.

Nature’s response to the spread of cities is astonishing: Why do catfish in the river of a French city systematically prey on urban pigeons on the banks? Why do female birds on a university campus in California suddenly change their mating behavior? How do mice in New York’s Central Park cope with an altered diet of human food waste? How have killifish in the Atlantic built up resistance to deadly chemical waste, and, is it possible for moths to adapt to nighttime light pollution?

New research provides surprising new insights into Darwin’s theory of evolution. Nowhere else do animals and plants adapt so quickly to new living conditions as in cities. Biologists have long known that animals and plants occupy new habitats in the vicinity of humans. But now, new genetic analyses show that these adaptations are accompanied by significant changes in DNA.

Even more surprising: these evolutionary changes have not occurred over periods of millennia, but within just a few decades. The process has amazed scientists, who watch as nature transforms even our most hostile man-made interventions — pollution, light pollution, noise, garbage and dense development — into creative energy for new adaptations. Some researchers believe that our cities may soon develop their own, brand-new life forms.

What are the implications of these developments for the balance between humans and nature on our planet?

You can watch the film by clicking this link.