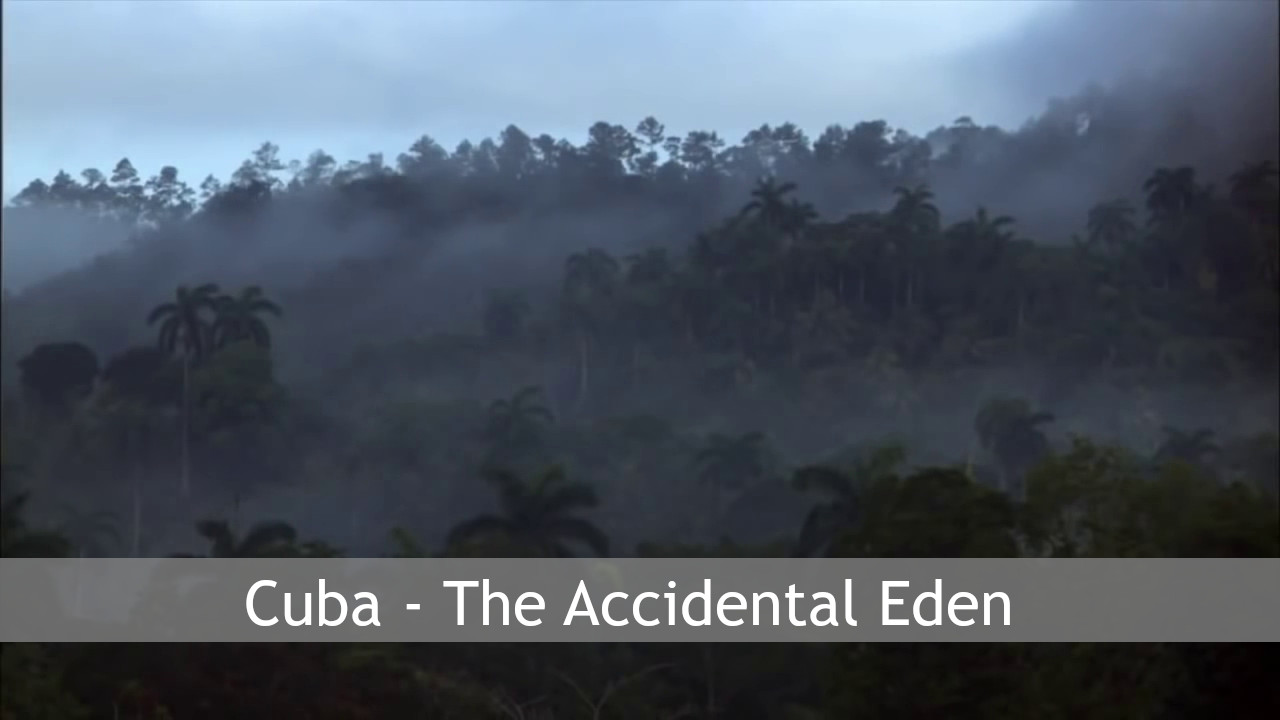 Political and economic policies have kept Cuba isolated for over five decades. However, its borders are open to wildlife which find Cuba irresistible.  Many islands in the Caribbean have poisoned or paved over their ecological riches on land and in the sea. The tourism industry drives this change. Cuba’s wild landscapes have remained virtually untouched over the years. This creates a safe haven for rare and intriguing indigenous animals. This has also benefited hundreds of species of migrating birds and marine creatures.  Coral reefs have benefited, too.  Independent research has shown that Cuba’s corals are doing much better than others both in the Caribbean and around the world.

Scientific research in Cuba on creatures such as the notoriously aggressive “jumping” crocodile, and the famous painted snails. This is paired with long-term ecological efforts on behalf of sea turtles and conducted primarily by devoted local experts.  Conservation and research in Cuba can be a constant struggle for scientists who earn little for their work.  But their work is their passion, and no less important than that of those collecting larger salaries.

As the possibility of an end to the U.S. trade embargo looms, Cuba’s wildlife hangs in the balance.  Most experts predict that the end of the embargo could have devastating results.  Tourism could double, and the economic development associated with tourism and other industries could change the face of what was once a nearly pristine ecosystem.  Or Cuba could set an example for development and conservation around the world. Also, it could set an example for defining a new era of sustainability well beyond Cuba’s borders.